DIN ISO 8062
General tolerances and machining allowances, valid for all designs from 1998

Mechanical properties: the firmness values as well as the hardness are in measure of the cooling rate not unimportant during and after the solidification and thus dependent on the wall thickness of the casting. 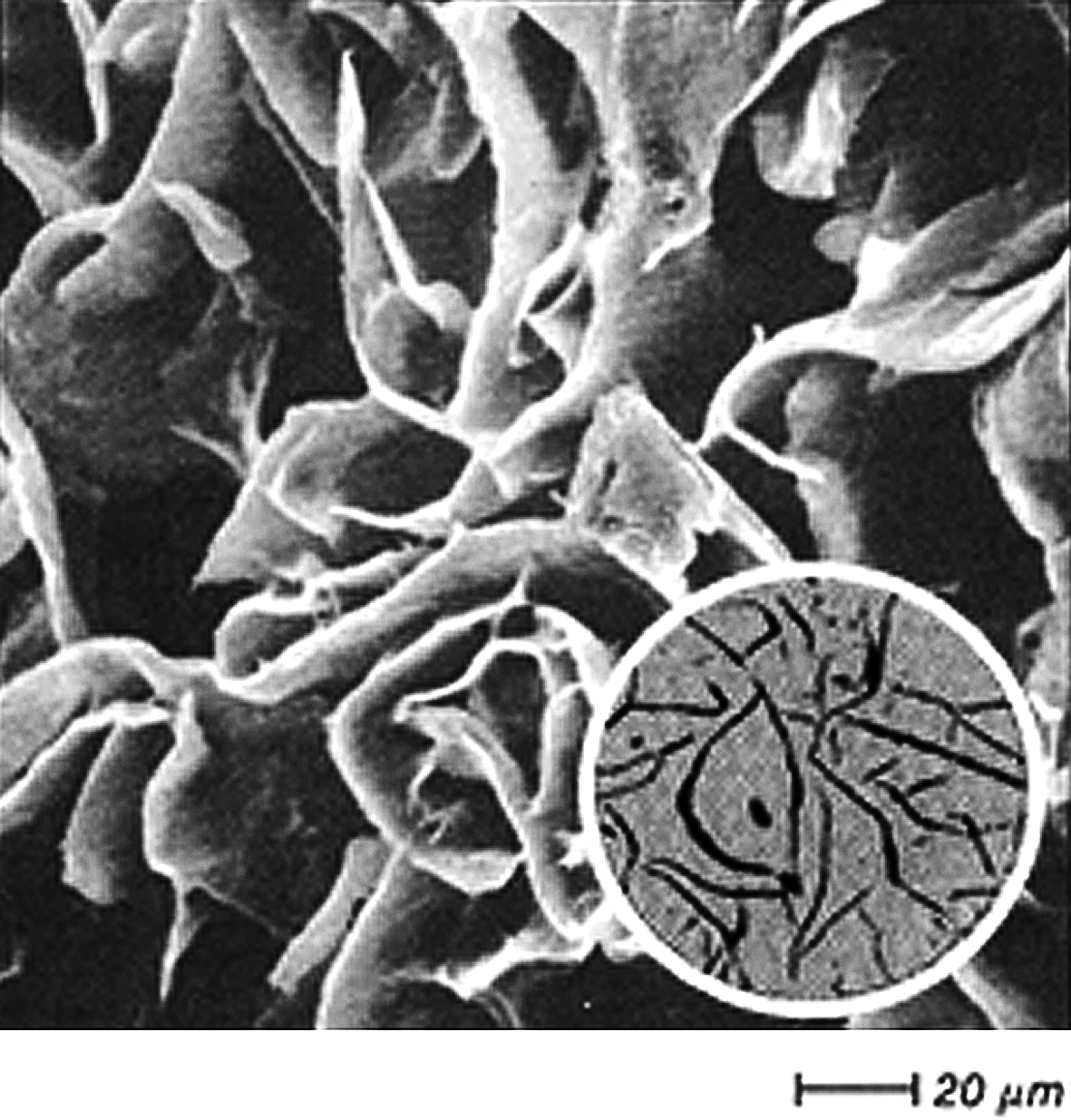