DIN ISO 8062
General tolerances and machining allowances, valid for all designs from 1998

Special alloys:
Mechanical and performance characteristics such as temperature changes, wear resistance and scaling resistance can be systematically influenced by variation of the alloy composition and/or heat treatment. 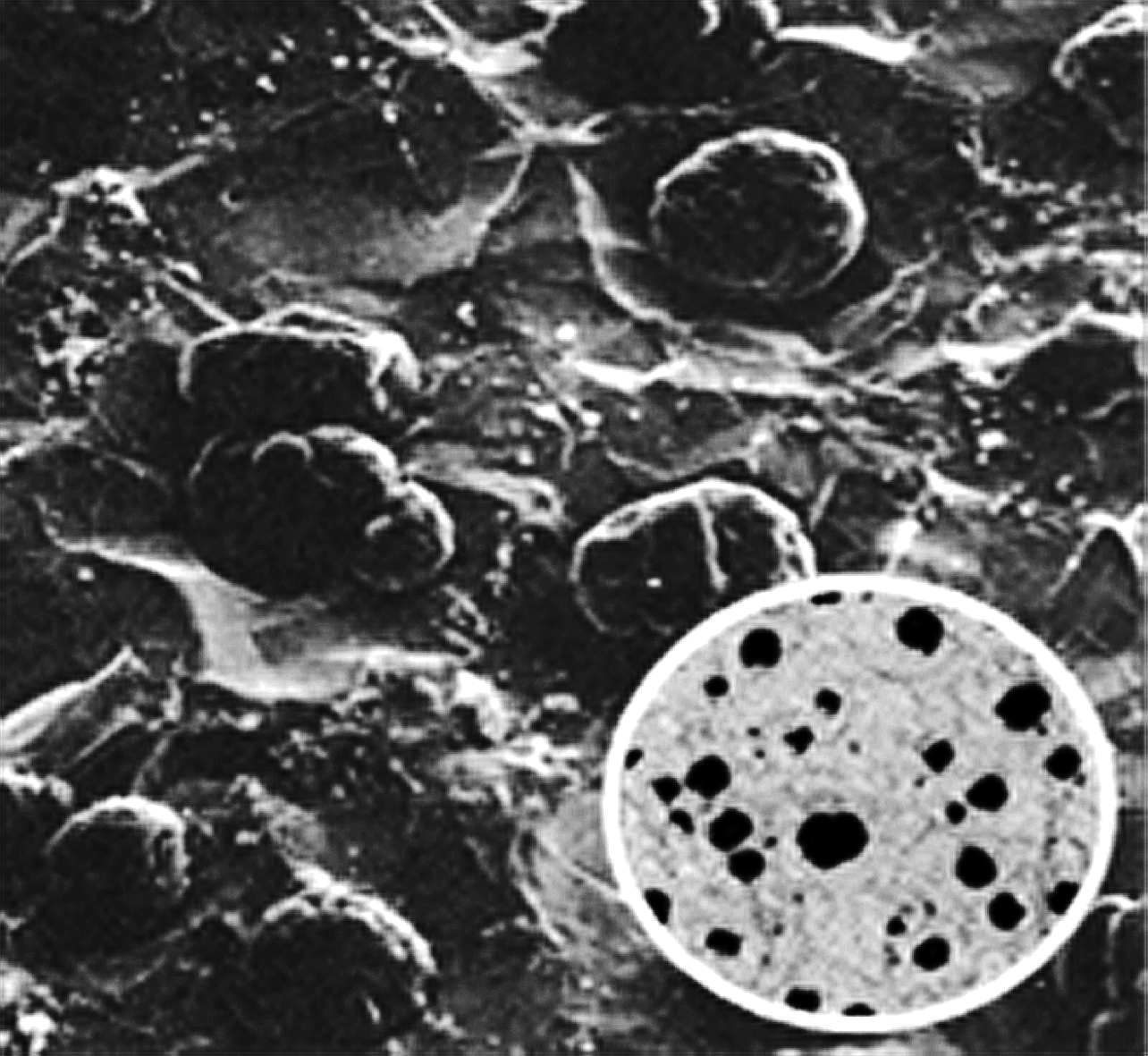